Cookies help us deliver our Services. By using our Services or clicking I agree, you agree to our use of cookies. Learn more
I agree

A History of Trace Solutions

The Trace Group was founded back in 1974 by Richard Wolfe, an idealistic young software developer. Richard is still idealistic, though sadly not as young.

The Group has since grown to become one of the leading City software houses. Since 1988 it has been based in its current Clerkenwell headquarters – around which, of course, new technology companies now cluster.

Bound together by a common belief in the importance of customer service, the Group’s three constituent parts provide mission critical systems to specialist financial sectors.

Trace Financial provides the leading messaging software for banks and other financial institutions. Trace Isys is dominant in the re-insurance market.

And Trace Solutions, of course, is the longest established British organisation to serve the property management industry. Yes, we were the very first British PropTech company!

Despite 15 years as a plc, quoted on the London Stock Exchange, all the companies are now wholly owned and run by their employees.

This status was assured in 2007, when Richard Wolfe used his own shareholding to fund a contested but ultimately successful management buyout.

Trace thus became the first ever company to move from public ownership to employee share ownership, without the need for external financing.

Which means the company is now completely in control of its own destiny, and protected from external predators.

So, thank you, Richard.

You put your money where your idealism is.

“From the outset, I saw Trace not as a sales-driven company trying to maximise profits, but as a service company that would build long term relationships with its customers” 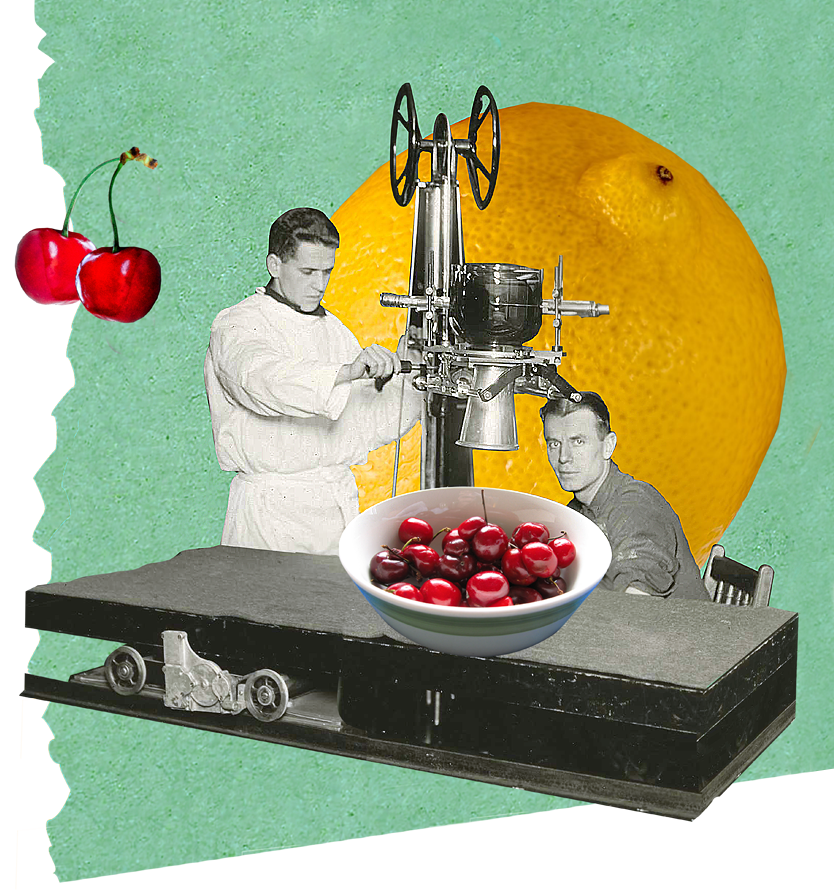 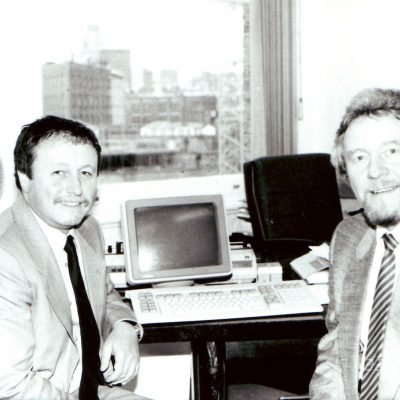 Trace is founded by Richard Wolfe and his friend Colin Clarke. Their offices are in Farringdon 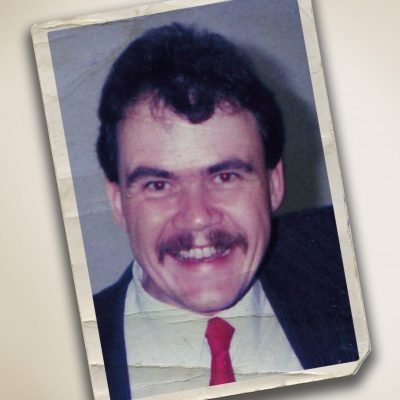 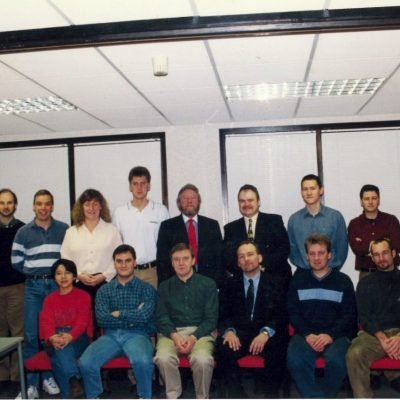 UK’s first ever property management system is launched, developed for Donaldsons (later DTZ, later Cushman & Wakefield). It manages 5,000 tenants on a computer that has 48k of RAM. That’s 48K of RAM. The company has grown to 12 employees 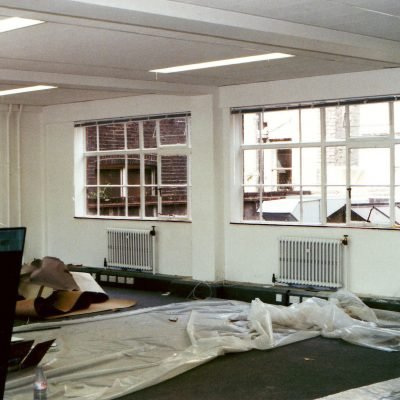 Trace Group applies for listing on the London Stock Exchange, becomes a plc 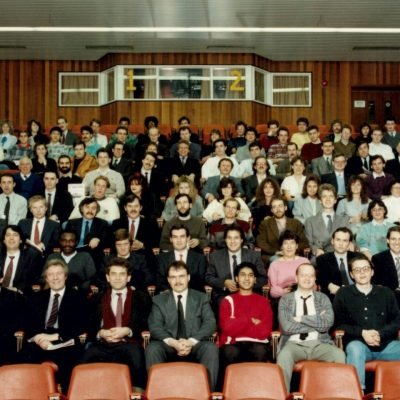 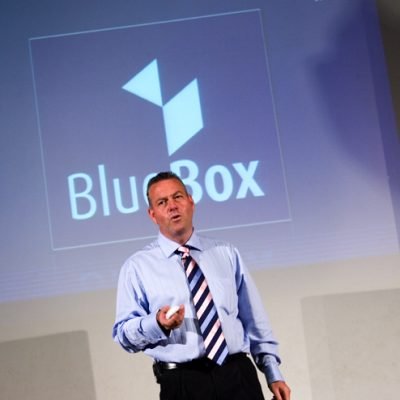 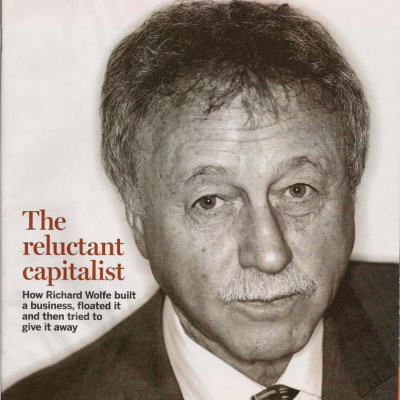 Richard Wolfe uses his own shares to return the company to private ownership. He gives 95% to the employees, and 5% to charity. 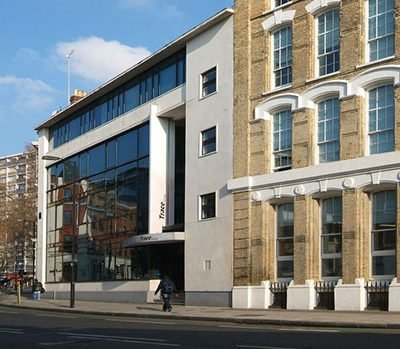 Group headcount surpasses 200 staff, of whom 60 work for Trace Solutions 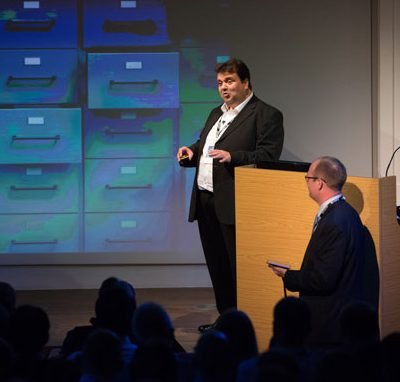 Kevin Grice becomes Director of Software Innovation.
Trace begins developing in object-oriented languages such as C#, alongside other web technologies 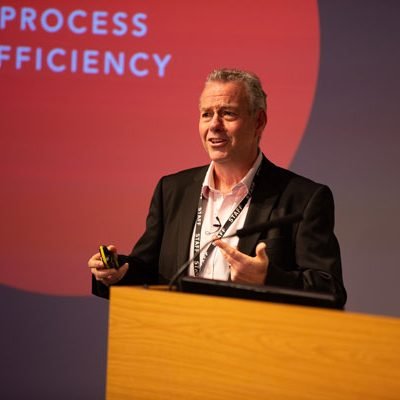 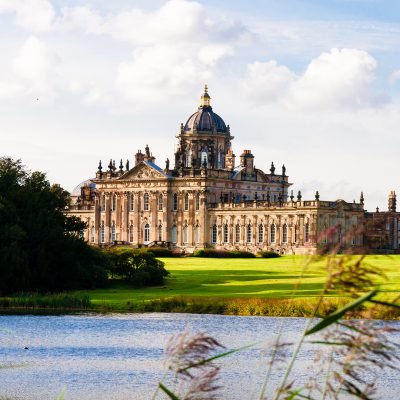 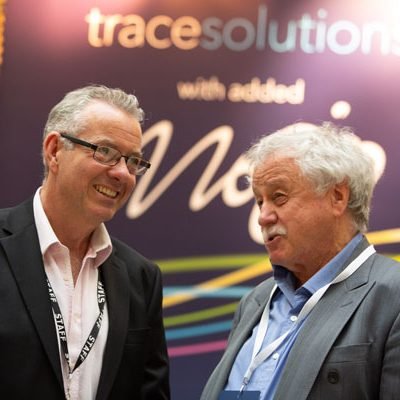 In front of 300 customers, Mojo is launched: the first ever true digital transformation of property management 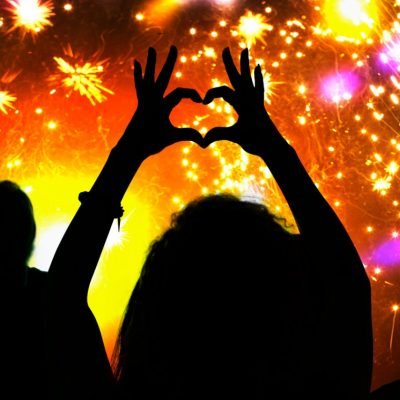 Mojo version 3 is launched, including a raft of new apps and enhancements. Despite a global pandemic! 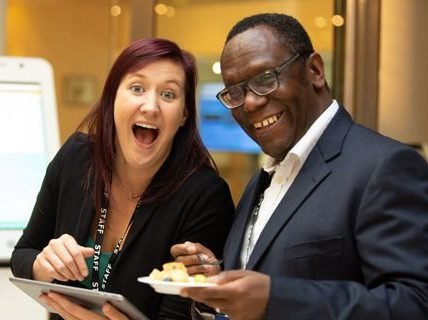 Maybe it’s the influence of our founder, Richard Wolfe, and his obsession with service over sales.

Maybe it’s the fact that each and every one of us has a direct stake in the success of our company.

Or maybe it’s simply the result of having been in this business longer than anyone else on the planet.

Whatever it is, our curious mixture of property specialists (well over half our staff have worked at the sharp end of the business, inside actual property management companies) and software developers, has created a team like no other.

So you won’t get the hard sell, the slick sales pitch, or the drive to make a monthly sales target for the shareholders.

People who are always on your side. 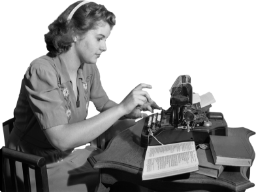 Call us now on ‭+44 (0)20 7825 1299 for a free, no obligation demonstration, or send us an email using the form below. Please note: during the current pandemic all demos are taking place online, via Zoom or MS Teams.

Call us now on ‭+44 (0)20 7825 1299 and we’ll arrange a free, no obligation demonstration at your convenience. Or send us an email using the form below. Please note: during the current pandemic all demos are taking place online, via Zoom or MS Teams.